Ray graduated in medicine from Monash University. He trained at the Alfred Hospital in surgery and gained his Australian Fellowship in surgery in 1979. He pursued further training in the United Kingdom and returned to Australia in 1981. He has worked in the Dandenong area since then, forming LapSurgery Australia in 2008.

His major interests in surgery are colo-rectal surgery, colonoscopy and advanced laparoscopic surgery. Ray has completed a Master of Science degree in 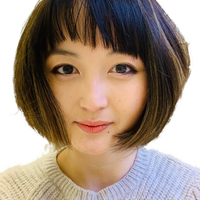 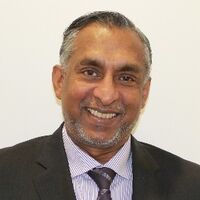 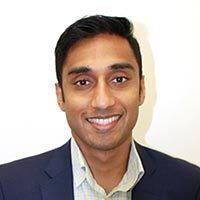