Mr John Kourambas has been a Consultant Urologist in Melbourne since 2000. He was admitted as a Fellow of the Australian and New Zealand College of Surgeons in 1998 and has completed two Fellowships overseas.

The first was at the esteemed John Radcliffe Hospital in Oxford in the United Kingdom and the second was as Endo Urology Fellow at Duke University Medical Centre in the USA.

He is currently the Urological Society of Australia and New Zealand's Endourology Special Advisory Group Leader .

Mr Kourambas and his partners at Southern Urology provide 24 hour, seven day per week comprehensive on-call for their patients and referring practitioners.

Mr Kourambas was born in Melbourne in 1966, to migrant Greek parents and graduated from a public high school in 1983 as Dux of the school. He commenced medical school at Monash University in 1984 and graduated in 1989. He started his internship at the Alfred Hospital in 1990 and finished his urology training at Royal Melbourne Hospital in 1997 prior to his two overseas fellowships. He is only one of a few accredited Endo Urological Society Fellows in Australia.

Outside of work, Mr Kourambas is married and has three children He enjoys bike riding, squash and skiing and is a member of Kooyong Lawn Tennis Club, Huntingdale Golf Club, Paksi Rollers Cycling Club, and a passionate follower of Collingwood in the AFL, Liverpool in the EPL, Golden State in the NBA and Melbourne Victory in the A-League 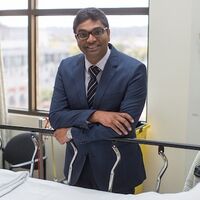 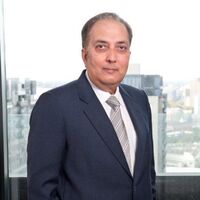 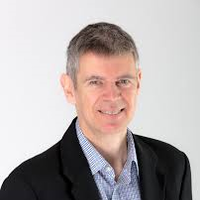 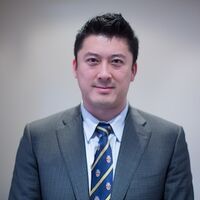 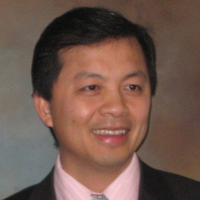 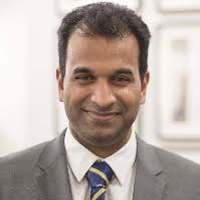 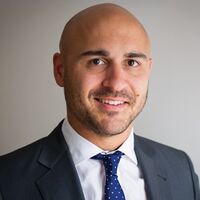 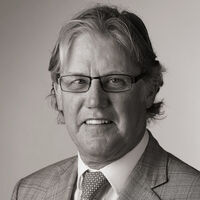