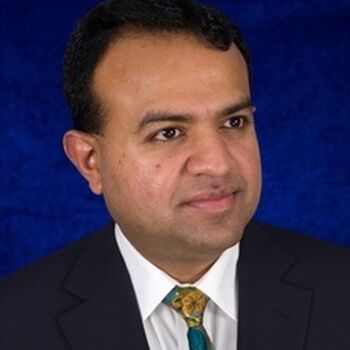 Mr Saranasuriya migrated to Australia with his parents in 1990 due to the political unrest in Sri Lanka, just after completing his Year 12 examination with straight Distinctions.  Having graduated from the University of Melbourne with Honours for surgery and medicine, he undertook general surgical training at Southern Health, where he had the opportunity to work under the supervision of prominent colorectal surgeons including Professor Bruce Waxman, Mr Stewart Skinner, Professor Adrian Polglase and Mr John Oakley.

He found this area of surgery to be one of the most rewarding and fascinating areas that he encountered during his postgraduate training. This led him to subspeciality training in colorectal surgery at the Castle Hill Hospital in Hull, one of the five major tertiary colorectal referral centres in the United Kingdom.

Mr Saranasuriya is a member of the Association of Coloproctology of Great Britain and Ireland (ACPGBI).

Outside surgery, Mr Saranasuriya likes to spend time with his family, travelling, photography, and the history of vintage Nikon cameras. 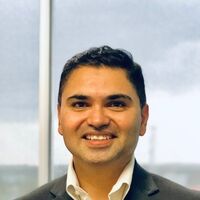 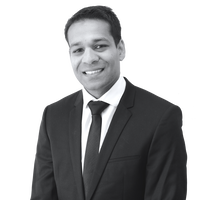 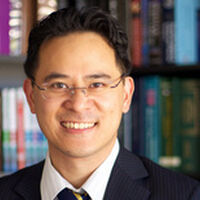 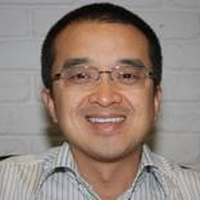 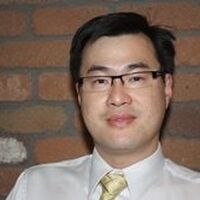