Associate Professor Paul Cashin graduated from Monash University in 1984, and trained in General Surgery at the Repatriation General Hospital, Heidelberg, graduating with his Fellowship of the Royal Australasian College of Surgeons (FRACS) in January 1997. He underwent post Fellowship training as an Upper Gastrointestinal Surgeon in the United Kingdom and Monash Health.

He practices as an Upper GI Surgeon and General Surgeon in both public and private. He has particular sub specialty interests in oesophago-gastric cancer, reflux disease, hiatal hernia and oesophageal motility disorders. He also has a broad interest in General Surgery including gallbladder surgery and abdominal wall hernia surgery. Paul practices his private surgery at Jessie McPherson Private Hospital and The Valley Private Hospital.

Paul is an elected Member of the National Board of the Australian and New Zealand Oesophago-Gastric Surgery Association. He sits on a number of State and Monash Health committees related to oesophago-gastric cancer management, data registries and innovation and care delivery in surgery. He was co-Convenor of the 2016 GSA Annual Scientific Meeting. He is currently an Executive Lead at Monash Health with the Institute for Healthcare Improvement. He Chairs the National Standards Accreditation Committee -Standard 5 (Comprehensive Care). He is a member of ANZGOSA, GSA, ISDE, UEGS, MUGS and AUGIS.

His research interests include common bile duct stones and their management, oesophageal, gastric and pancreatic cancer, acute surgery delivery and Optimal Cancer Care Pathways in Oesophago-gastric Cancer. He has co written and published many scientific articles on these subjects and written book chapters in two text books of General Surgery. Paul plays an active role in Medical Student teaching and Registrar training 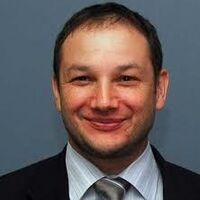 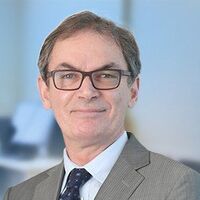 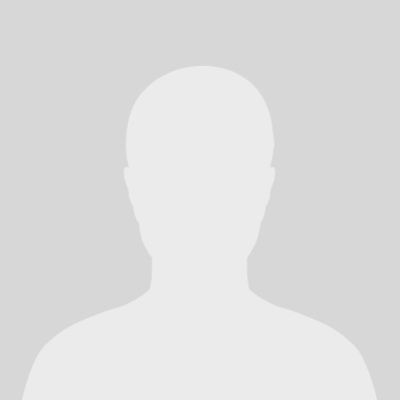 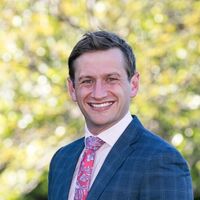 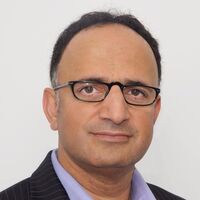 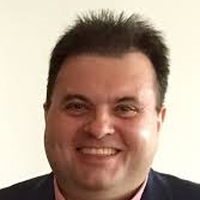